The trek from historically important Umbarkhind to the iconic pinnacle Duke’s nose is a moderate level endurance trek.
About Umbarkhind –
This place is situated on Mumbai Goa highway, close to village Pen. The Umbarkhing battle is known for the one of the best strategically won wars in which the great Chhatrapati Shivaji Maharaj used the most efficient battle tactics called ‘Ganimi Kava’ and defeated the Mughal forces led by Kattalab Khan. Battle of Umberkhind took place on 3 February 1661.
About Duke’s Nose –
The Duke’s Nose or Nagphani as it is know from the past, is one of the most attractive and iconic pinnacles standing on the crest of Sahyadri ranges, on the top of Khandala Ghats. This pinnacle has been fascinating climbers of all era to try their hands and test their capacities.
The trek starts in the ‘Konkan’ region so close to the sea level and it climbs on the top of ‘Ghat’ climbing about 2500 feet by the gradual Ghat route.  The views from the top of Duke’s nose are simply mesmerizing.
Trek Date: Sunday, 13th Nov 2022
Trek Fees: INR 1200/-

Fill up this form after you pay the trek fees:
Click here 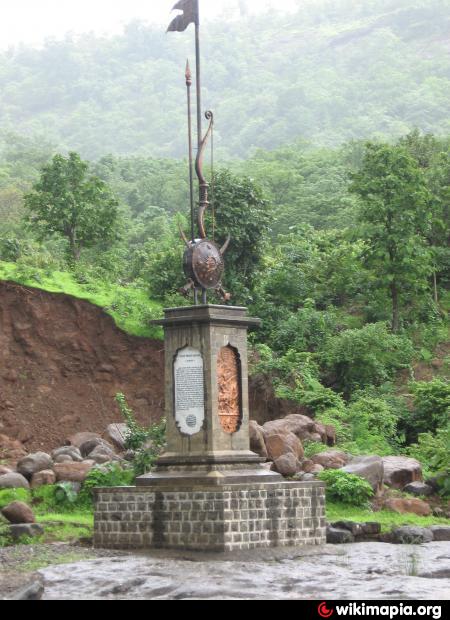 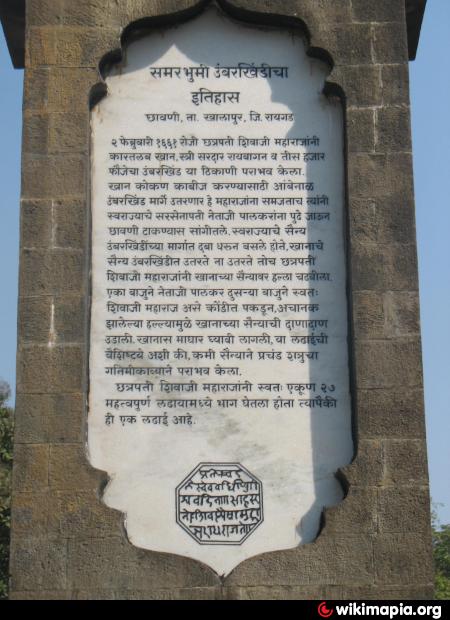 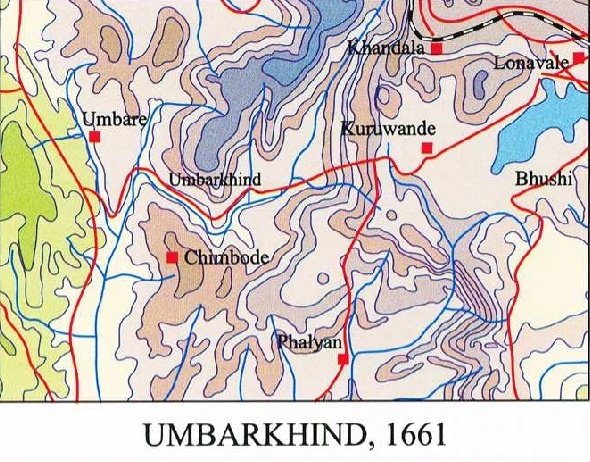 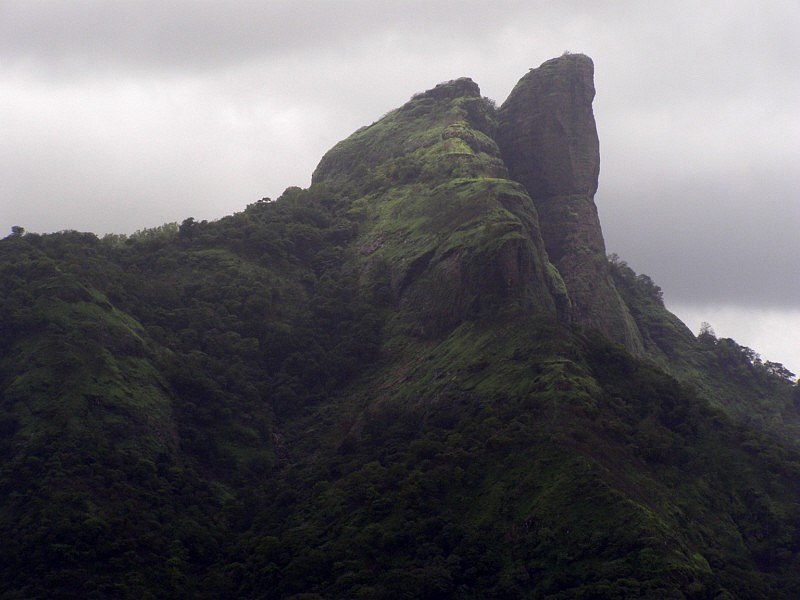 From ₹1,200
per Participant
Need help with booking? Send Us A Message